I first heard Baxter Rhodes in a tiny tea room in Burnley, Lancashire. (Remember Artisan?) He's one of those musicians that evokes silence in the audience as soon as he starts playing his beautiful, melodic songs. Since then, I have been a regular lurker of his BANDCAMP where I retreat for some of his wonderfully chilled out folk on a regular basis.

I am a seasonal music listener...for example, I reserve bands like Interpol for Autumn and I only ever listen to Cat Power in spring, but James fits the bill all year round for me. I could wallow, pitifully, down the Autumnal streets of Liverpool (my hometown) or prance around on grass in Summer and I'd love his songs just as much as I did in the previous months.

Moving on to Valentine's Day, Baxter Rhodes has supplied us with a lovely little tale of the song above. Also, don't neglect to look down there ↓ for info on upcoming gigs and the Acoustic Thursdays evening he runs in Burnley 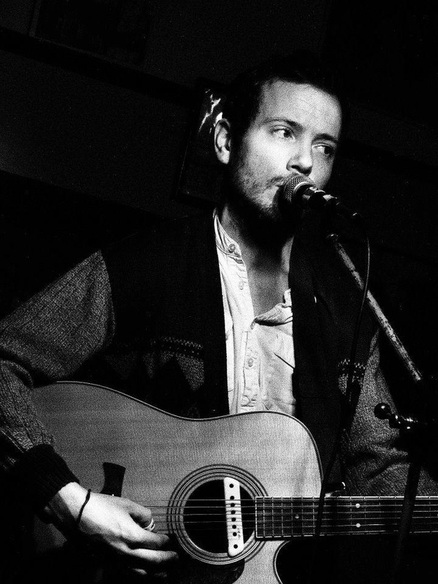 "I found a beaten up Victorian copy of the sheet music for the original
'Love's Old Sweet Song' on my local flea market and set my own melody
to the words. I'd not heard the original until after I'd written my
version but I did a little research and found out the following info.

"One of the most popular of all Victorian ballads, this has words by
Graham Clifton Bingham, whose ‘Love, could I only tell thee?’ is
included in Thomas Allen’s first Hyperion volume of ballads. The son
of a Bristol bookseller, Bingham wrote stories, children’s books and
some 1,650 song lyrics. He claimed to have written the lyric of
‘Love’s Old Sweet Song’ at four in the morning, after which various
composers vied to set it [to music]. Published in 1884, the ballad was
first sung by Antoinette Sterling, who
did exceptionally well from the royalty she received for introducing it. When Arthur Sullivan was
accused of using the song’s first two bars for ‘When a merry maiden
marries’ in The Gondoliers, he denied it with the classic reply, “We
had only eight notes between us”. 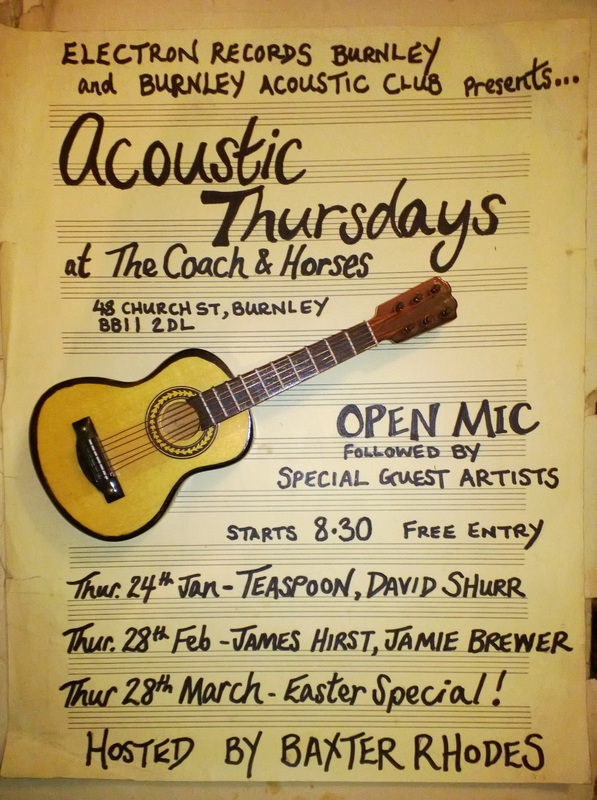 But don't just take my word for it...

"as delightful as marmalade on toast" Independent Music News

"I like what this guy does" - BBC Introducing Lancs.

" bristles with the classic sound of John Martyn like a homage to a
more peaceful time" altsounds.com