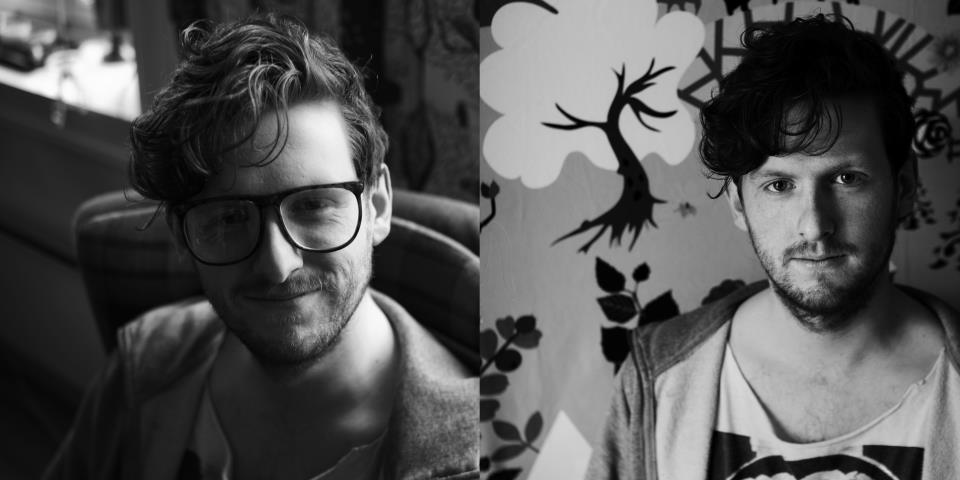 I had the pleasure of seeing Lee Chapman play at CHOP CHOP - a music event in Colne, last week and was quite frankly blown away by his beautiful and bizarre creations. He left the whole room in silence as he played bass with a violin bow and filled the room with what can only be described as 'dreamlike noise.'

Lee is one of those overly talented people with the rare virtue of not having a shred of pretension in his body. His personality is as pure and fresh as his music and this is something that musical people often lack. Lee is likeable and lovely to watch on stage.

Lee started making experimental music aroun 6 years ago and first started after living in Germany for a short while. He says he's been 'making music pretty much every day since then.'

And if you're wondering just what 'experimental music' entails, Lee explains it perfectly.

"I create music using live instrumentation and realtime processing using both analog and digital methods. Live instruments are fed into a mixer that divides towards tape loops and laptop. From there, I run them once again, into and through each other taking lots of time in curating the sound and experience.

I create music using organic and accidental methods such as using both analog and digital looping and manipulation. I realise the potential of sound once I hear how the notes can affect each other, myself and the audience. I use live instrumentation and realtime processing. Each piece of performance I make made in one take with no presets or ideas. More on this later!' 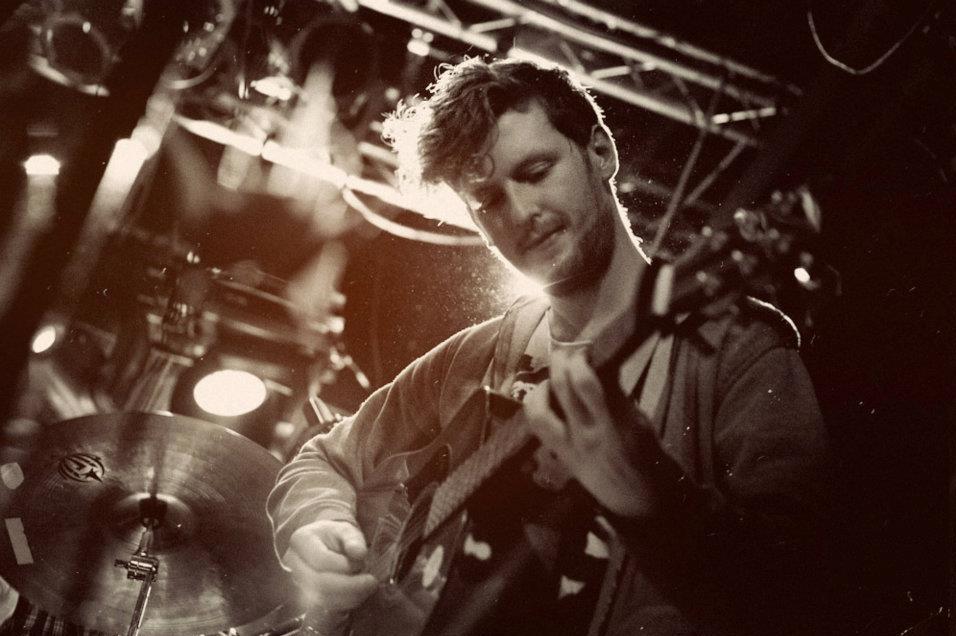 "I take encouragement from the fact that music theory itself is only a theory. To me, that means I can learn to appreciate anything that is producing a tone. Music theory is a study, examining the language and notion behind sound and how it can relate to us. For me, this is certainly linked towards connecting us spiritually between souls and the universe. "

When I asked Lee what inspired him he didn't just palm me off with a few artists. He gave an answer comparable to his music. Interesting and complex:

"When it comes to the live performance or recording of my music, the music itself may not tell exactly what it is that has inspired me, but I do wish to convey a notion that the moment I was in, or we are in is to be felt for what it is worth. Most sounds nowadays are written from past experiences, or later sang about a past experience that may not mean the same anymore. I try and mean every sound I make. I try to realise the importance of each sound I make. I saw a film called Russian Ark once. A beautiful film that transformed the way I thought of moments. The film is made in one take with over 3000 actors. It's incredible but the most interesting thing is the pace of the film. It really plays with your patience and wonder. Getting through that film made me think about the length of time I take to produce something, or even take to appreciate something somebody else may have taken weeks, months or years to make. In this society today, we are one click away from the next masterpiece... but how long will it take before we click away from that. For me, I want to take the audience through this moment that could potentially last forever."


Having seen Lee perform first hand, I can in fact confirm that I felt his music could have lasted forever. I would have gladly have floated in that dreamlike void and when he stopped playing it was almost as if a spell that had been cast over the audience had been broken. People moved like they had woken from a dream. I urge you to check out his music at soundcloud.com/leefrancischapman

"In the short future, my album shall be released on a Norwegian label aswell as a collaboration with Japanese pianist, Motohiko Hirami.

Concerts are sought after! I enjoy new environments and new people. They lead to new experiences and inspiration. I am planning more shows very soon!

Alongside recording and performance, I am also directing the composition of a short film soundtrack to a Sci-Fi film that will be released towards the end of this year!" 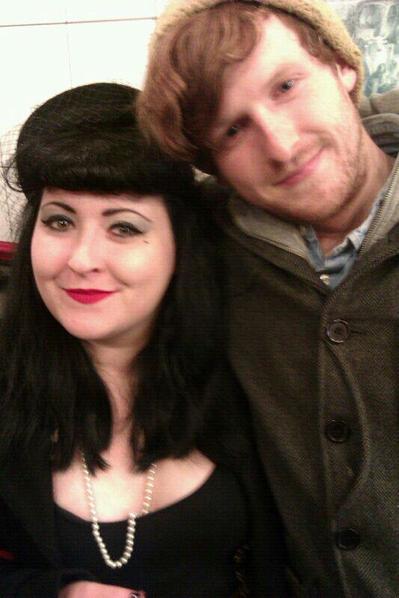