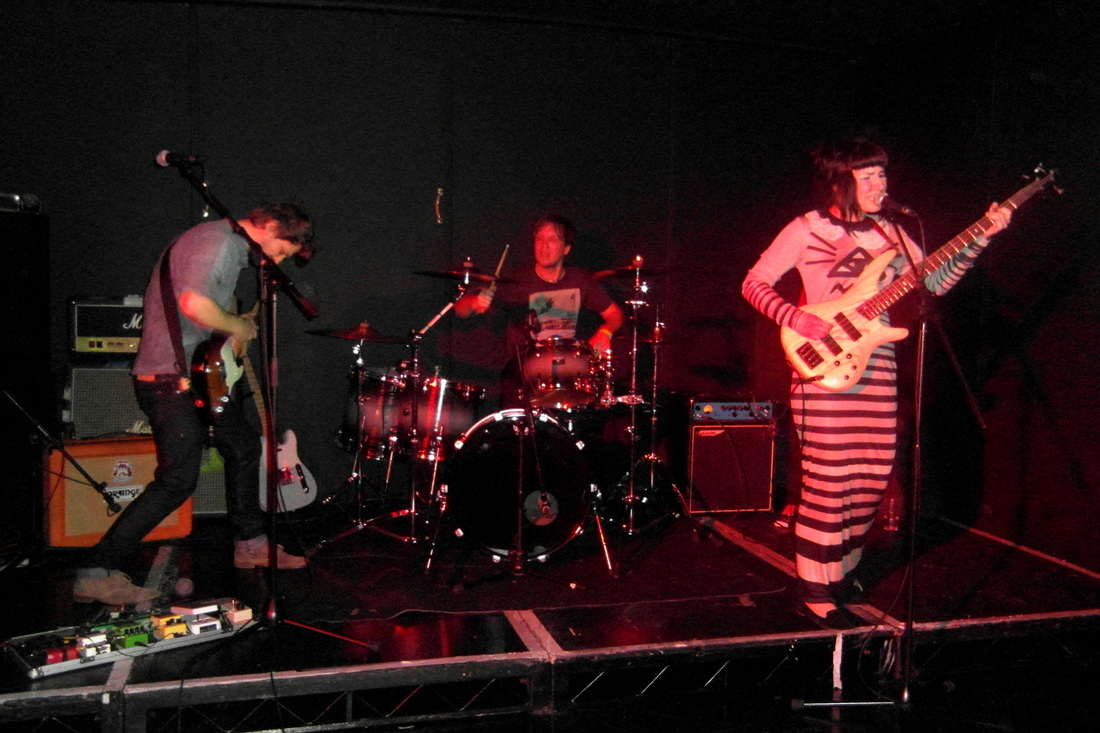 In March, the Scala at Kings Cross hosted a night packed with a heavy arsenal of bands and guest DJ performances.  There were live sets from an eclectic mix of musicians and acoustic artists belonging to a variety of genres that would suit most music tastes. From folk, to progressive rock and even afro-punk, this event presented by Absent Kelly which promised to be “London’s biggest Indie Club night” included a few welcome surprises.

There were three rooms to choose from; the bottom bar had DJ sets with a three hour set from XFM, the main room with the large stage included a DJ set from The Wombats, and finally the top floor with the smaller stage, which is where we spent the night from 8.30pm onwards. There we saw performances from four bands, including the Essex-based female fronted The Darvaza Hole.

Let me make this clear. The lead singer and bassist of The Darvaza Hole, Laura Coban, is in fact my big sister. But don’t start thinking that this will be a predictably puffed-up biased butt-kissing review for that reason. I assure you; just because someone is my flesh and blood doesn’t mean I’ll do them any favours when it comes to writing a review. After all, this is the same girl that drew moustaches on my Smash Hit stickers of my favourite pop star in permanent pen after an argument. She blamed me for things I didn’t do just to get out of trouble, and hid my cassette tape collection when she was mad at me – somewhat predictably underneath her bed, every single time. 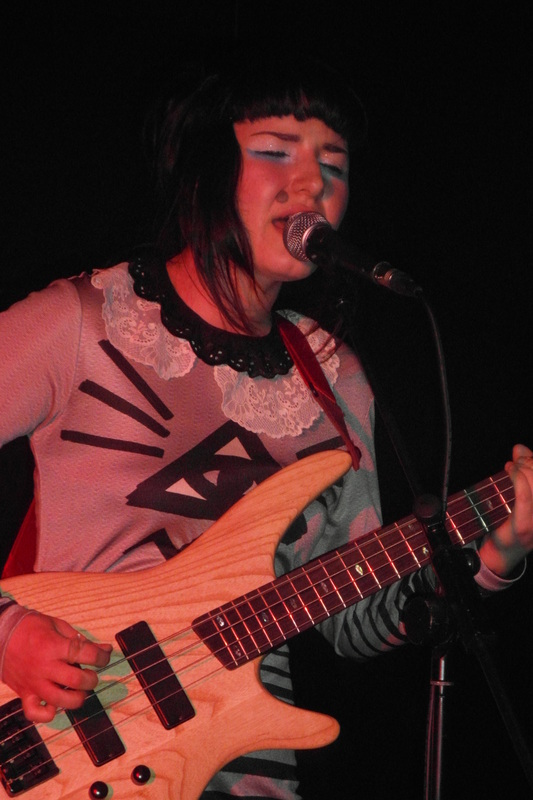 Family business aside, Laura plays with her partner Rich Jones on guitar and with Steve Dewis on the drums, performing together as a trio at venues all over Essex, Kent and London, writing and recording all of their own songs in their studio. It is a challenging task to try and pigeonhole their music in to one particular genre; previous reviews have associated their style with such musical greats as the Mars Volta, the Red Hot Chilli Peppers and Tool, which by themselves are difficult to define. Progressive rock comes closest to an accurate description of their sound; they’re not quite moody enough to be grunge, nor thrashy enough to be metal, nor plain enough to be indie.  What is certain is they are definitely set apart from the other bands performing on the top stage at the Scala.

Their forty-five minute set was nicely strung together with well-orchestrated transitions between their 4:30-5:30 minute long songs, leaving little-to-no time for them to rest, but still allowing an opportunity for applause and praise from their audience. Looking around, it was clear to see the crowd was captivated by the performance; if they weren’t hypnotised by Laura with her stripy maxi-dress and soaring vocals, they were watching Rich’s speedy but spot-on finger-work on the guitar, or perhaps Steve’s pumping energy on the drums while setting a good beat. Their songs can lull you in to a sublime sense of focus without you knowing it, with lively twists and turns that keep you and your fellow listeners engaged and entertained. 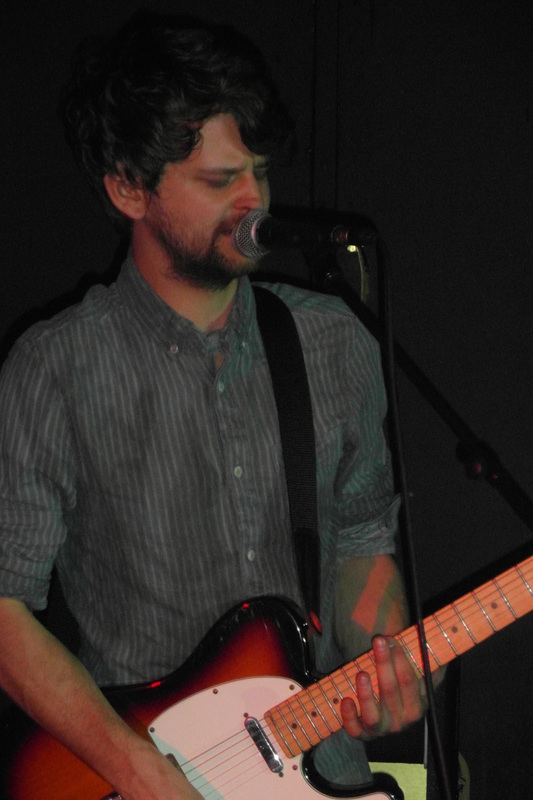 Despite some minor technical difficulties; a brief but frustrating loss of connection between Rich’s amp and guitar at the start of their set, and a little loss of volume in Laura’s vocals towards the end, it is safe to say that The Darvaza Hole played a great show, with as much fire in their bellies as you would hope for a band named after an ever-burning crater in Turkmenistan.

Here is a little parting word of advice for all bands. Never act arrogant enough to think you have the right to take off your shirt and strut around offstage, taking beers from people in the audience. One of these days, you may find yourself onstage with a topless crowd member retaliating in a justified rage by pouring your beer over her chubby chest. Inflated egos, you have been warned. 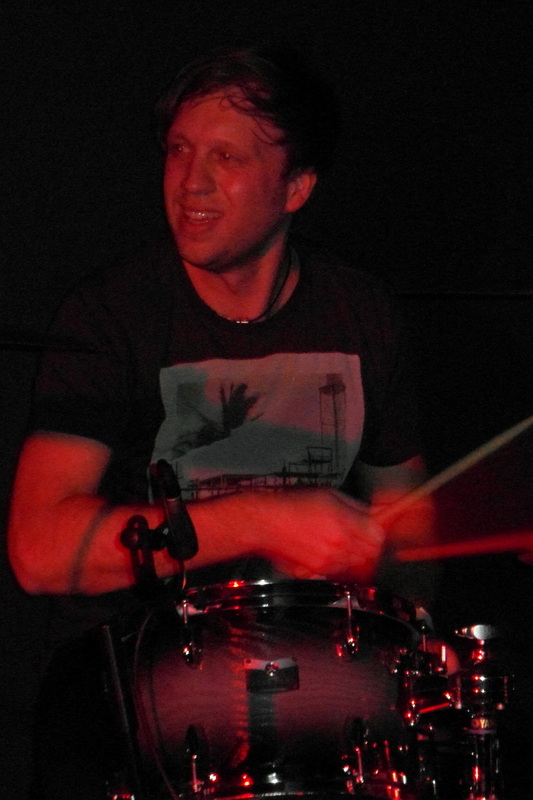 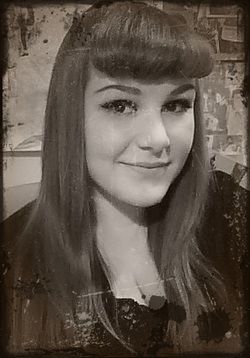 Amanda graduated from university with a Fine Art and Illustration degree in 2011, and only half an idea about what to do with her life. After a month-long placement at Bizarre magazine, she realised that writing about contemporary arts and culture was a pretty good start. In that time, she had two features published including a four page interview with a successful Hollywood artist. She continues to contribute monthly to Bizarre magazine. Amanda is involved with other publications including Brighton-based HOUND magazine, as well as online arts magazine The Harker. She’s based in Southend in Essex, and is eternally grateful to everyone who has helped her through her career so far.
You can find Amanda on Twitter @amandacoban or you can email her at alecoban@hotmail.co.uk