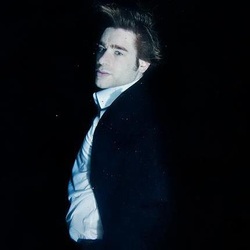 Stuart Alexander Rees is a Mancunian engineer, with a degree in BEng (Hons) Engineering. However, since attaining this qualification he has tried to break out of analytical & into the creative. This has made him a jack of all trades; master of none: including photography, acting, poetry, special-effects make-up & modelling.

He's been an official photographer for the Supersonic Music Festival 2011, and his photography has been published within the Big Issue and also been exhibited in the 'Not Part Of Festival' (in conjunction with the Manchester International Festival).

As well as this he has done stage-acting, appeared in independent film, and been known to perform the odd self-written poem at poetry events.

Stuart has not only provided The Curiosity Cabinet with some of his Photography, but also, a poem entitled 'Siren' 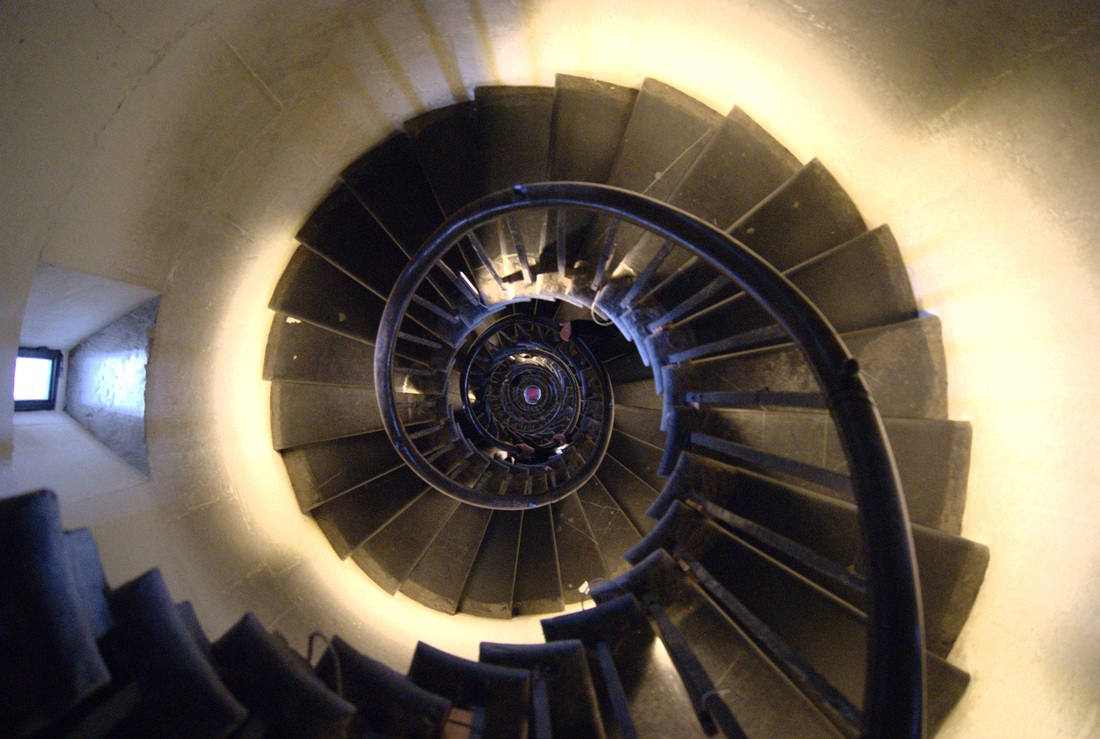 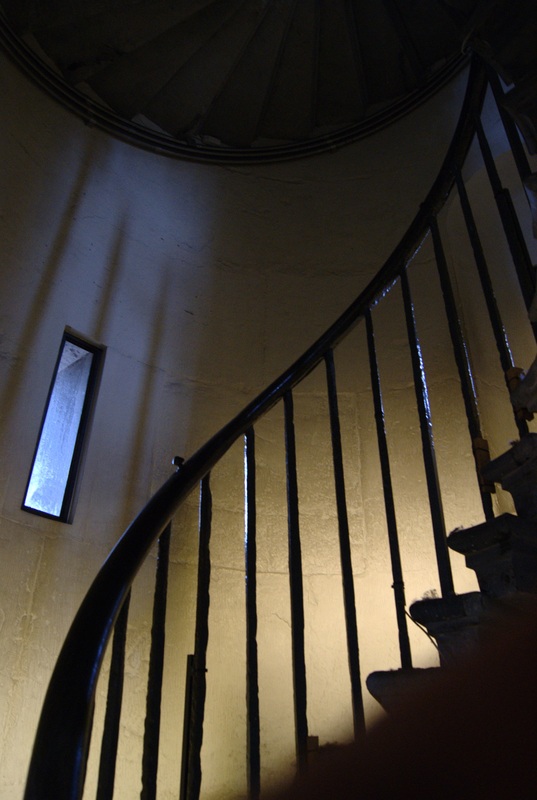 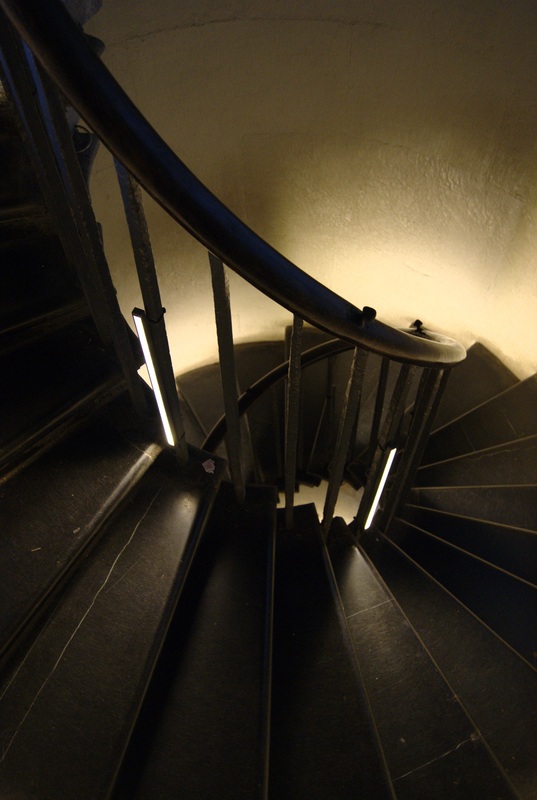 The siren washed up upon our shores
Ignorant to the ways of the people of this island
Through cities and streets she travelled and sang her song
For all who wanted to hear.

This city I call home is your last port of call
Through many rocky shores you encountered to get this far.
Masses gather to hear the chant of a distant traveller
Noises absent as the performance begins.

I am seduced by your song
Your voice, your presence sends all in a daze
Rapture descends as the whole crowd is amazed.
Music increases, reason broken into pieces – as your magic lingers on
Frozen in awe by your neo-like ways.

Eyes capture your beauty as I call to you in pure bravado
I break this new spell of silence as I know you set sail tomorrow.
My eyes of ocean blue reflect the sea in which you came
Your dark and wide vision locks onto the blue.
I want you.
I need you.
I’m yours.

There is now only us two here
The others have been cast away.
I hear your call, there is nothing to say
You have come so far, yet there is one more road to travel.
And together we will share in what day’s hours remain
Together, we will share all of what we are.


The siren will never tread again upon our shores
Her sanctuary is a fair sail from this island.
Through cities and streets, I will hunt you forever more
As I always want you near.